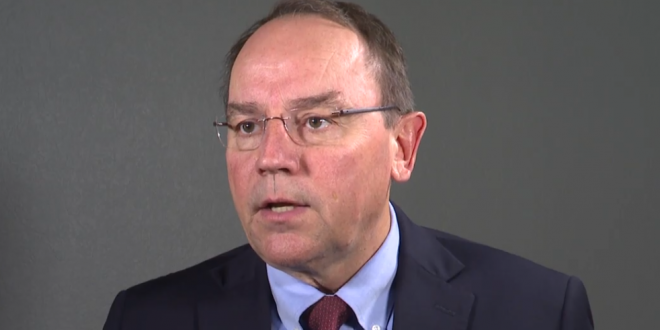 The Associated Press has declared Minocqua Republican state senator Tom Tiffany the winner in the 7th Congressional District over Tricia Zunker, with the race called around an hour after polls closed.

With more than 99% of precincts reporting at 10:30pm, Tiffany took the race by about 14 points with 57% of the vote to Democrat opponent Tricia Zunker’s 43%. In 2018, former seat holder Rep. Sean Duffy won the seat by 20 points, and the district voted for President Donald Trump in 2016 with a similar margin.

Tiffany, a state lawmaker since 2011, is closely aligned with President Donald Trump. Trump publicly tweeted out his congratulations Tuesday night following the win, after the pandemic prevented the president from giving Tiffany a boost in person.

Big News: Tom Tiffany of the Great State of Wisconsin has just become Congressman Tom Tiffany. He will do a FANTASTIC job for the people of Wisconsin, and the United States. Congratulations!