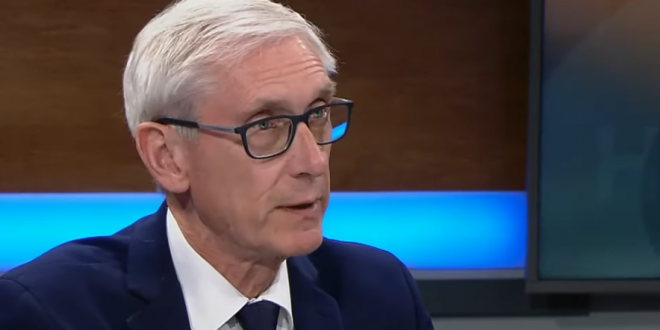 The Wisconsin Supreme Court has struck down Gov. Tony Evers’ order shutting down daily life to limit the spread of coronavirus — marking the first time a statewide order of its kind has been knocked down by a court of last resort.

The state’s highest court, which is controlled by conservatives, sided with Republican lawmakers Wednesday in a decision that curbed the Evers administration’s power to act unilaterally during public health emergencies.

The 4-3 decision was written by four of the court’s conservatives – Chief Justice Patience Roggensack and Justices Rebecca Bradley, Daniel Kelly and Annette Ziegler.