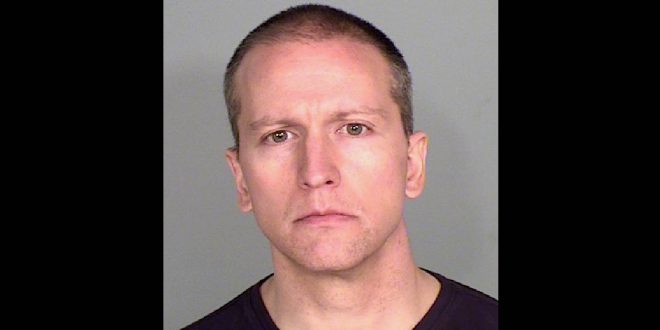 Hours after former Minneapolis police officer Derek Chauvin was charged with the murder of George Floyd, his wife announced that she is divorcing him, WCCO-TV reported Friday night.

According to WCCO, Kellie Chauvin released a statement through her attorney saying, “She is devastated by Mr. Floyd’s death,” sends condolences to his family and is divorcing Derek Chauvin.

She also asks that her family — her children from another marriage, her elderly parents and her extended family — be given safety and privacy.