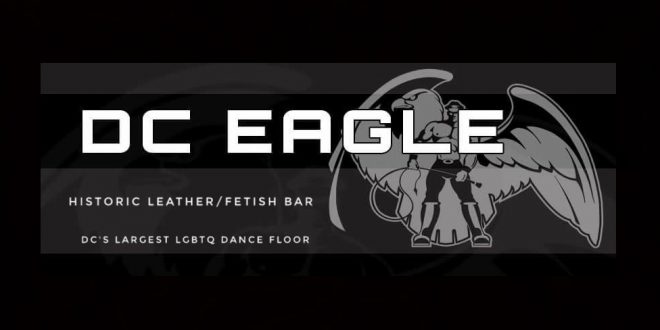 The DC Eagle, the District’s oldest continuously operating gay bar that first opened in 1971, informed its employees Monday night in an online meeting that it was going out of business after learning the building it rented was sold and it would have to move out by September, according to Eagle manager Miguel Ayala.

Ayala, who attended the staff meeting on Zoom, told the Washington Blade that D.C. attorney Glen Ackerman, who represents part owner Peter Lloyd, told meeting attendees that Lloyd and principal owner Ted Clements decided to dissolve the business rather than search for a new location.

The decision to close the business came three months after the Washington Informer reported that a company called CORE LLC was making arrangements with the owner of the DC Eagle building to use the building as a 300-bed prison halfway house under a contract with the U.S. Federal Bureau of Prisons.