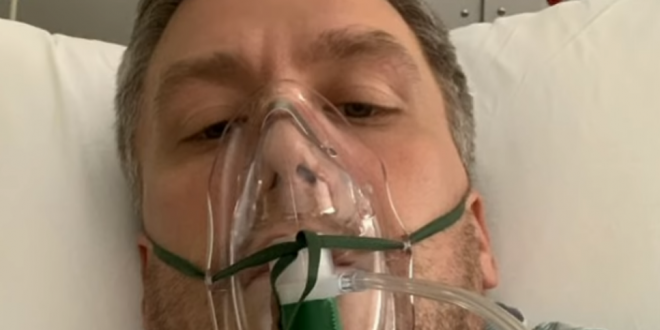 Virologist Thinks He Got COVID Through His Eyes

Dr. Joseph Fair, a virologist and epidemiologist who has been hospitalized with the coronavirus despite being in good health and taking precautions, said Thursday that he believes he contracted the virus through his eyes on a crowded flight.

Fair, 42, an NBC News contributor who has responded to multiple outbreaks around the world, got sick about three days after a flight to his home in New Orleans.

“I had a mask on, I had gloves on, I did my normal wipes routine … but obviously, you can still get it through your eyes,” Fair said on the “TODAY” show from his hospital bed. “And, of course, I wasn’t wearing goggles on the flight.