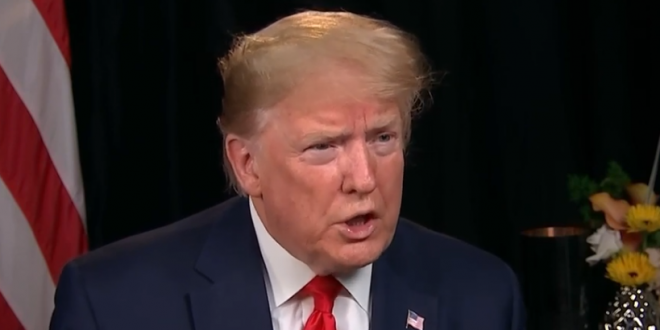 Just over four months after the government confirmed the first known case, more than 100,000 people who had the coronavirus have died in the United States, according to a New York Times tally. The death toll is far higher than in any other nation in the world.

The toll exceeds the number of U.S. military combat fatalities in every conflict since the Korean War. It matches the toll in the United States of the 1968 flu pandemic, and it is approaching the 116,000 killed in another flu outbreak a decade earlier.

The pandemic is on track to be the country’s deadliest public health disaster since the 1918 flu pandemic, in which about 675,000 Americans died. And though the numbers of new cases and deaths have begun trending downward, health experts warn of a possible resurgence as lockdowns are lifted.

The fraught, freighted number of this particular American moment is a round one brimming with zeroes: 100,000. A hundred thousands. A thousand hundreds. Five thousand score. More than 8,000 dozen. All dead.

And as the unwanted figure arrives — nearly a third of the global death toll in the first five months of a very trying year — what can looking at that one and those five zeroes tell us? What does any number deployed in momentous times to convey scope and seriousness and thought really mean?

Don’t focus so much on the numbers, some admonish. Others criticize official counts, calling them inflated and inaccurate. More likely, because of spotty testing and undiagnosed cases, the number 100,000 falls significantly short.