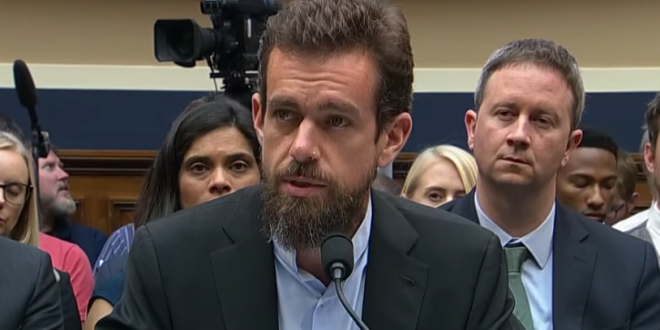 Dorsey also directly addressed statements Mark Zuckerberg made on Wednesday in response to the incident.

Facebook’s CEO told Fox’s Dana Perino that private companies shouldn’t be “the arbiter of truth” when asked whether he agreed with Twitter’s decision to tag Trump’s tweets with its fact-check link.

Fact check: there is someone ultimately accountable for our actions as a company, and that’s me. Please leave our employees out of this. We’ll continue to point out incorrect or disputed information about elections globally. And we will admit to and own any mistakes we make.

This does not make us an “arbiter of truth.” Our intention is to connect the dots of conflicting statements and show the information in dispute so people can judge for themselves. More transparency from us is critical so folks can clearly see the why behind our actions.