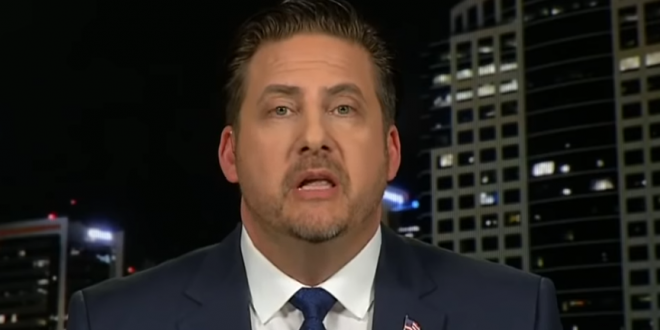 A North Dakota construction firm that has received backing from President Trump has now secured the largest border wall contract ever awarded, a $1.3 billion deal to build 42 miles of black-painted fencing through the rugged mountains of southern Arizona.

The company that won the contract, Fisher Sand and Gravel, has been repeatedly lauded by the president in White House meetings with border officials and military commanders, the result of a long and personalized marketing pitch to Trump and ardent supporters of his barrier project.

After its initial bids for border contracts were passed over, the company and its CEO, Tommy Fisher, cut a direct path to the president by praising him on cable news, donating to his Republican allies and cultivating ties to former Trump adviser Stephen K. Bannon, GOP Senate candidate Kris Kobach and other conservative figures in Trump’s orbit.