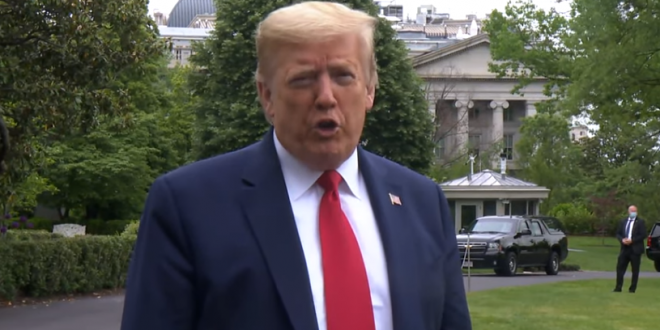 President Donald Trump indicated late Wednesday that he will finish his preventative hydroxychloroquine regimen “in a day or two.” “I think it’s two days. Two days,” Trump said from the Cabinet Room at the White House.

Trump, who said he has tested negative for COVID-19, stated Monday he had been taking the drug daily for about a week and a half as an added measure to avoid getting the coronavirus. He said the White House physician “didn’t recommend” hydroxychloroquine but offered it to him.

“Boy, what an unnecessary distraction this whole hydroxychloroquine thing has become,” a clearly frustrated Reiner said.

“I think it’s impossible for him to admit that he’s wrong about something,” Reiner said, matter-of-factly. “So he’s going to take the drug just to prove everyone wrong. And, you know, the fact that he’s still alive after taking the drug doesn’t mean it was the right thing to do.”