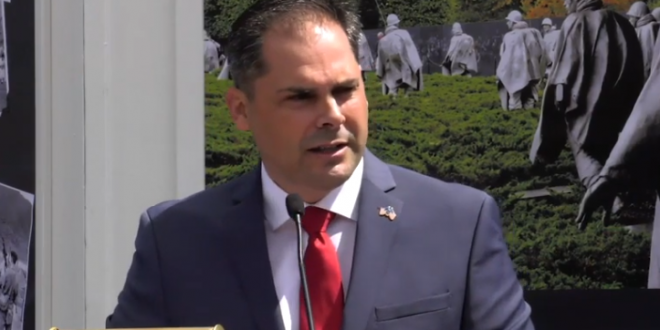 Garcia will finish the term of Katie Hill, the Democratic congresswoman who resigned last year amid allegations that she had improper relationships with staffers. Garcia and Smith will face each other again in November’s general election for a two-year term.

A win for Garcia gives Republicans an opportunity to boast that this is evidence they can claw back these types of suburban swing districts they lost in the 2018 midterms.