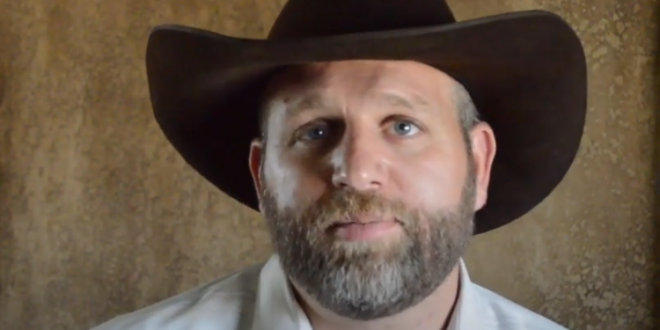 Anti-government extremist Ammon Bundy, speaking on the steps of the state Capitol building in Boise, Idaho, on Saturday, compared government measures to slow the spread of the coronavirus to the Nazis’ genocide of Jews during World War II.

Bundy, a notorious militia leader who once organized an armed takeover of an Oregon wildlife refuge, made the absurd comparison while speaking at an “Idaho Is Open For Business” rally

Bundy argued Saturday that Jews essentially let themselves be murdered by Nazis because “they thought that putting their head down and trying to not be noticed was the better way. They thought that compliance would get them through it, and it was just a period of time that they might just pass through and end up better on the other end.”