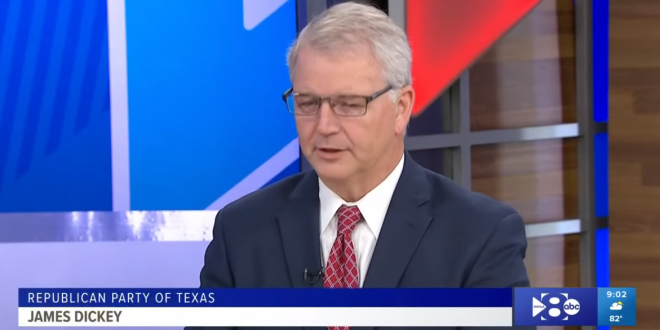 Texas GOP To Trump: Choose Us To Host Convention

“Texas would welcome President Trump and the RNC Convention,” Dickey told the American-Statesman. “Until then, based upon Gov. Abbott’s progress in opening Texas, we are on track for our state convention as planned in person in Houston in July.”

The response comes after President Donald Trump threatened in a series of tweets Monday morning to pull the convention from North Carolina if the state refuses to guarantee it will be open come August.