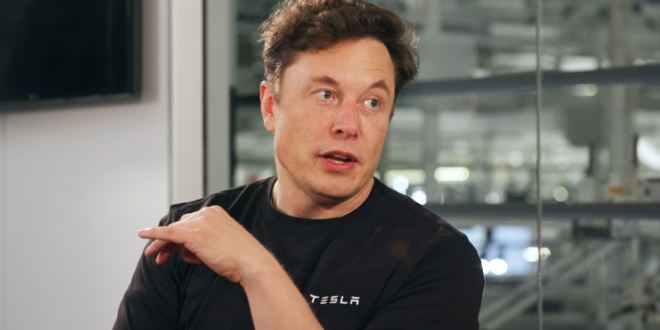 Tesla late on Saturday filed a lawsuit against the California county that has prohibited the electric car company from producing vehicles during the outbreak.

The company alleged in its suit, filed in the U.S. District Court for the Northern District of California, that Alameda County had violated the due process and equal protection clauses of the Fourteenth Amendment and sought an injunction that would allow the company to operate. Its Fremont manufacturing plant is located in that county.

The suit followed chief executive Elon Musk threatening in a series of tweets earlier Saturday that the company would sue and move Tesla’s headquarters and future programs to Texas and Nevada. He appeared to leave open the possibility of maintaining some operations in Fremont depending “on how Tesla is treated in the future.”

Tesla is filing a lawsuit against Alameda County immediately. The unelected & ignorant “Interim Health Officer” of Alameda is acting contrary to the Governor, the President, our Constitutional freedoms & just plain common sense!

I’m not messing around. Absurd & medically irrational behavior in violation of constitutional civil liberties, moreover by *unelected* county officials with no accountability, needs to stop.