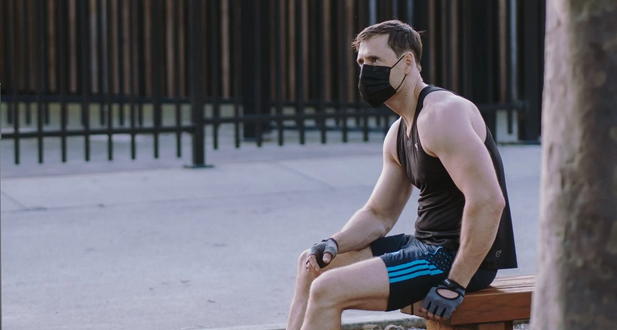 Men in the US report less intention than women to wear face coverings, especially in counties that don’t mandate wearing them, according to a paper authored by researchers from Middlesex University London in the UK and the Mathematical Science Research Institute in Berkeley, Calif.

Men are also less likely to believe they’ll be seriously impacted by COVID-19, despite data to the contrary, the research found. This finding is “particularly ironic,” they said, as men appear to be more severely impacted by the virus.