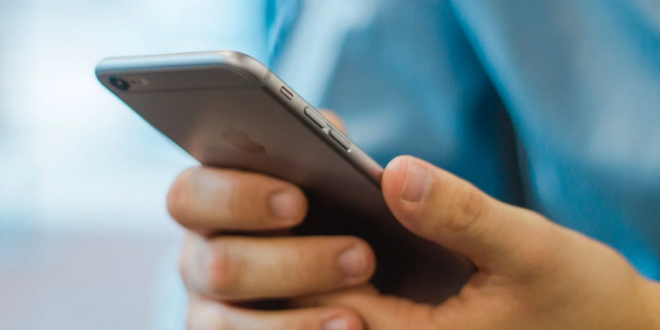 Apple and Google are releasing contact tracing technology to help public health officials develop mobile apps that can identify and test people who’ve spent time with or near someone infected with the coronavirus, the companies announced Wednesday.

A number of U.S. states, including North Dakota and Alabama, and 22 countries have received access to the technology that was designed to help governments better track and contain the spread of the virus, the companies said.

In a statement, North Dakota Gov. Doug Burgum described the smartphone technology as being “critical to getting communities and economies back up and running.”

To be clear, Google and Apple’s technology is an API that third party companies affiliated with a public health authority or government can use to roll out their own contact tracing apps that are more uniform across regions, states, and countries.

Google and Apple are not releasing an app of their own. The apps their API will enable, though, can push out notifications to individuals’ phones to let them know if they’ve potentially been exposed to the virus.

These kinds of apps work by using Bluetooth “chirps” that keep a record of whether or not your phone has come into contact with another Bluetooth device. If a person reports that they’ve tested positive for COVID-19, the associated chirp will let others know that they may have crossed paths with the virus.

Apple and Google released technology that can notify a smartphone user if he or she came near someone who tested positive for coronavirus https://t.co/YKQnM5gYXI

Previous AP: States Are Twisting Data To Advance Reopenings
Next WH Butler For 11 Presidents Dies Of COVID At Age 91