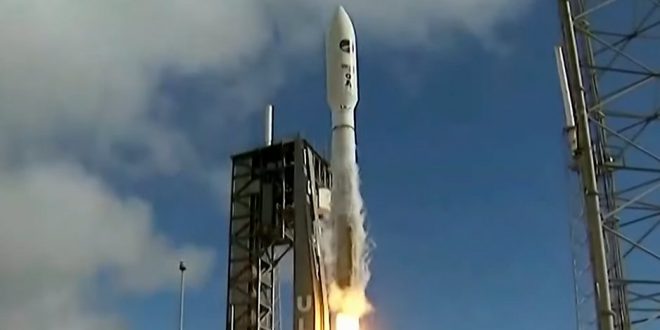 The U.S. Space Force launched a secret mission space plane into the stars Sunday morning, dedicating the flight to front-line workers and victims during the coronavirus pandemic. A rocket was used to carry the X-37B, a remote-operated space plane that uses solar power, which will orbit the Earth while carrying experiments into space.

The Cape Canaveral launch also included sending out two NASA experiments and a small satellite developed by the U.S. Air Force, according to the United Launch Alliance, which provided the Atlas V rocket.

The mission launched at a “truly a unique time in our history,” Gary Wentz, ULA vice president of Government and Commercial Programs, said in a release Sunday.