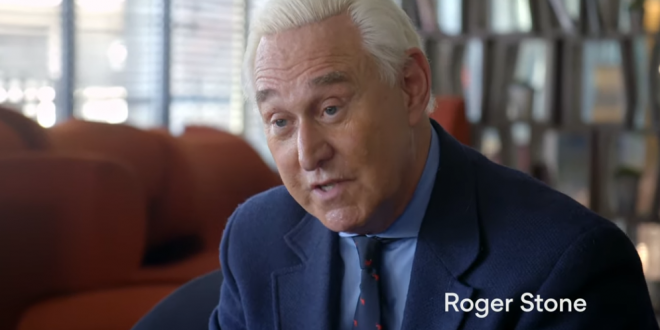 Roger Stone Must Surrender To Prison On June 30th

By the end of June, he’ll be Inmate No. 19579-104. But Roger Stone, a longtime confidant of President Donald Trump, will start his prison sentence without needing to comply with a Bureau of Prisons directive that newly sentenced inmates be sent to a federal quarantine site.

Bureau of Prisons spokeswoman Sue Allison told The Associated Press that Stone is supposed to surrender to the Bureau of Prisons by June 30 and will not be required to go to a quarantine facility. That’s because he’s voluntarily surrendering, she said.

The agency has an exemption for those who are voluntarily surrendering, absolving them of the requirement to be sent to a quarantine site, a policy designed to stop the spread of coronavirus that has exploded in the federal prison system.