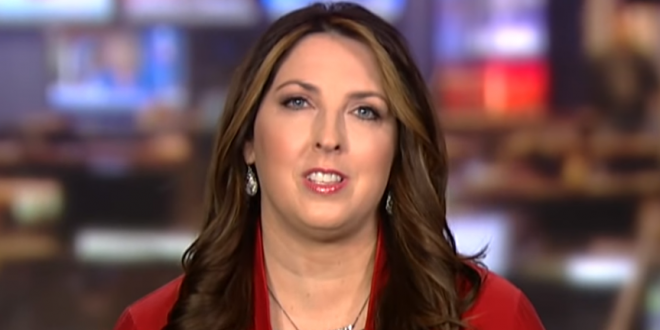 RNC Asks Feds To Provide Masks For Both Conventions

The Republican National Committee has asked the federal government to provide personal protective gear for political conventions this summer, underscoring the challenges of staging the quadrennial events during a pandemic that has already caused the deaths of more than 78,000 Americans.

RNC Chairwoman Ronna McDaniel said in an interview that the gear was needed for both conventions because they are “national security” events and that she had recently begun talking to Trump administration officials about such a request.

“Marcia and I have reached out to different folks to see whether FEMA or Homeland Security can provide PPE for both conventions,” McDaniel said, referring to Marcia Lee Kelly, a top convention official.