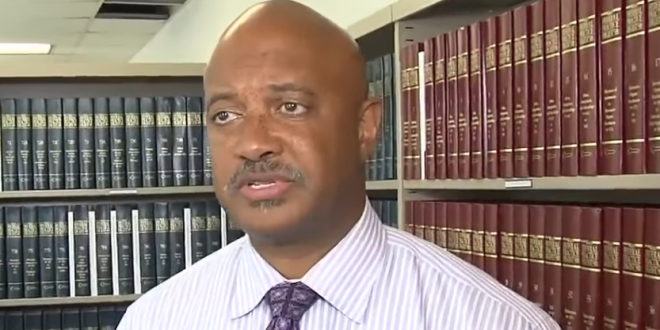 Indiana Attorney General Curtis Hill, who has sought national attention as an anti-abortion and tough-on-crime crusader, will have his law license suspended for 30 days over allegations that he drunkenly groped a state lawmaker and three other women during a party, the state Supreme Court ruled Monday.

The unanimous court decision said that the state’s attorney disciplinary commission “proved by clear and convincing evidence that (Hill) committed the criminal act of battery.” The court’s order directs Hill to not undertake any legal matters beginning May 18 for 30 days.

It is unclear how the decision impacts Hill’s ability to serve as state government’s top lawyer. State law requires the attorney general to be “duly licensed to practice law in Indiana.”