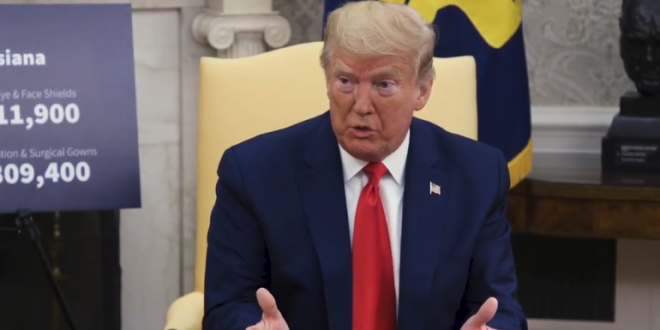 “Put it this way, I am very glad my boss isn’t on the ballot this cycle,” said one high-ranking GOP Senate aide. Republican strategists are increasingly worried that Trump is headed for defeat in November and that he may drag other Republicans down with him.

Seven GOP operatives not directly associated with the President’s reelection campaign told CNN that Trump’s response to the pandemic and the subsequent economic fallout have significantly damaged his bid for a second term — and that the effects are starting to hurt Republicans more broadly.

The broader fear among Republicans is that the election becomes a referendum on Trump’s performance during the pandemic. Coupled with a cratered economy, the effect could be devastating by both depressing the Republican faithful and turning off swing voters.