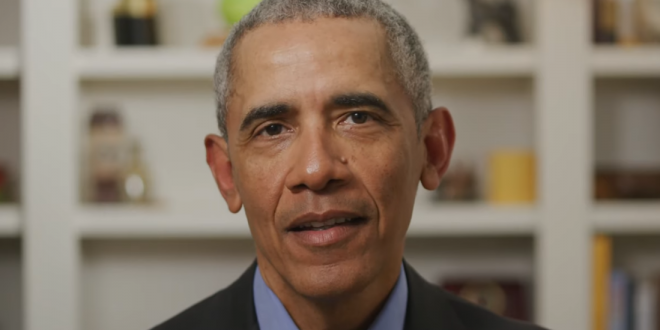 Former president Barack Obama has dipped his toes into the 2020 presidential campaign recently and is positioned to do more in the coming months as Joe Biden’s effort to defeat Donald Trump gathers steam.

Valerie Jarrett, who served as a senior adviser to Obama during his time in the White House, said Obama is “committed to helping Vice-President Biden in any way the Biden campaign thinks is helpful. The pandemic is forcing everyone to be more creative since the conventional ways of doing business, including campaigning, are not possible.”

According to a Democratic strategist familiar with Obama’s thinking, the former president is eager to campaign for Democrats “up and down the ballot” in 2020. He plans to follow the lead of the Biden campaign as well as that of the main Democratic campaign arms.