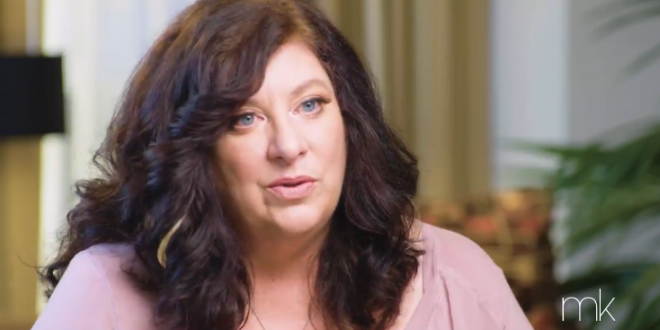 The Great America PAC is putting six figures behind the ad, which will run online first. The group plans to put more money behind it and to run it nationally on TV in the coming weeks.

The ad, which is called “Shattered,” plays audio of Reade recounting her allegations of assault over footage of Biden touching different women and girls. “Tara Reade said Joe Biden sexually assaulted her,” text from the ad reads. “Democrats and the media are trying to ignore her chilling story. We won’t let them.”