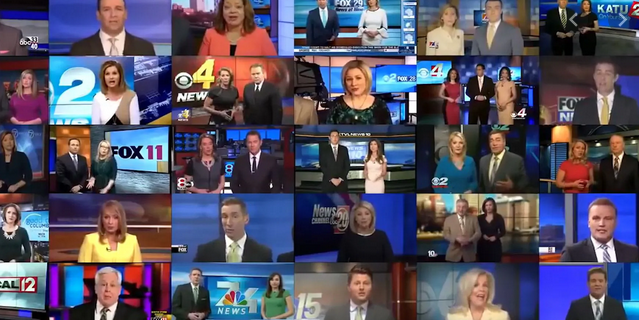 Sinclair Broadcast Group will pay $48 million in a civil penalty — the largest in the FCC’s history — to close three open government investigations, including of its conduct as it sought to acquire Tribune Media in 2018. The fines, however, do not revoke FCC licenses, a sanction that some critics of the broadcaster should be imposed given its alleged conduct during the Tribune transaction.

In addition to the investigation of Sinclair’s conduct during the merger proceedings, the consent decree with the FCC includes the closure of other probes. That includes one into whether Sinclair met its obligations to negotiate retransmission consent agreements in good faith, and another over its failure to make required disclosure of the true sponsor of content that was made to look like news reports. In fact the true sponsor of the content was the Huntsman Cancer Foundation.

“Today’s penalty, along with the failure of the Sinclair/Tribune transaction, should serve as a cautionary tale to other licensees seeking Commission approval of a transaction in the future,” Pai said. Sinclair didn’t immediately respond to a request for comment.

Pai said he disagreed with calls from some Democrats for the FCC to revoke Sinclair’s broadcast licenses. “While they don’t like what they perceive to be the broadcaster’s viewpoints, the First Amendment still applies around here,” Pai said.

The FCC was investigating Sinclair for providing misleading information about stations it planned to divest to get the FCC to allow the Tribune merger.