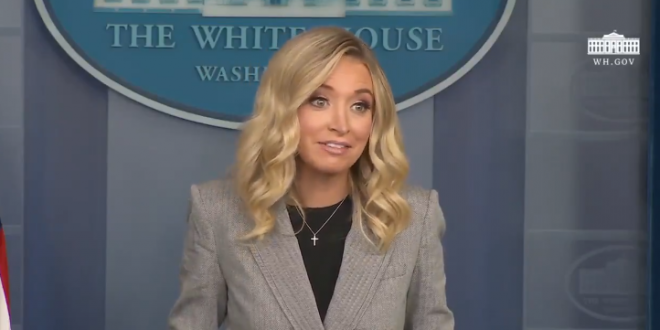 During a White House press briefing Friday, PBS White House correspondent Yamiche Alcindor asked McEnany whether she still believed the comments Trump made in 2015 on the campaign trail were “racist.”

“In 2015, shortly after the president said that some Mexican immigrants were rapists and criminals, you said that that language was racist and hateful. Do you still believe that today?” Alcindor asked.

McEnany said that she was “glad” the reporter asked her that question. She said that for about the first four weeks of the election cycle, she was watching CNN and “naively believing” some of the headlines that she saw.

“”I was watching CNN and I was naively believing some of the headlines.”pic.twitter.com/0190wOYoer