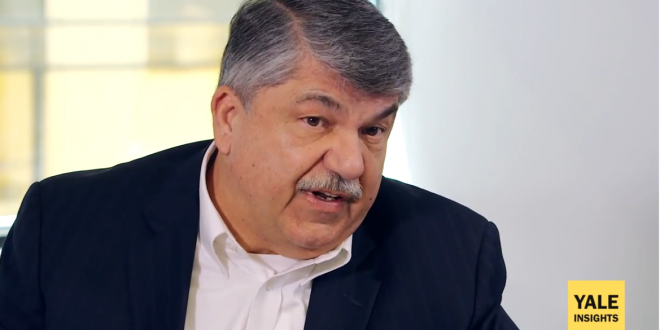 The AFL-CIO, the country’s largest coalition of labor unions, endorsed Joe Biden for president Tuesday, with the organization’s top official vowing to wage an aggressive effort to help him defeat President Trump.

Union officials cemented their support for the former vice president in a vote of the organization’s general board, joining a long roster of influential labor groups backing the presumptive Democratic nominee.

In an interview with The Washington Post, AFL-CIO President Richard Trumka said his group will be “playing hard” in about a dozen battleground states where it plans to urge members to support his candidacy.