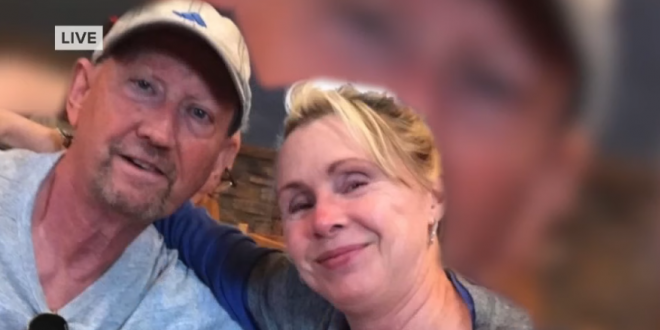 Mesa Police Department spokesman Jason Flam said the department’s homicide unit is involved because it “investigates all reported deaths within the City of Mesa” — from deaths related to car accidents to the elderly in hospice. “It’s still an active, ongoing investigation,” he said.

On Tuesday, the Washington Free Beacon, a conservative outlet, published an article reporting that a “homicide investigation” was underway.

Flam called that report, which has circulated widely in other conservative outlets, “inaccurate.” Gary Lenius died at the hospital, and his wife Wanda Lenius remained in critical condition at the hospital for multiple days.

Previous Researchers: Pandemic Likely To Last Up To Two Years
Next NFL Planning Full Season But Ready For Contingencies