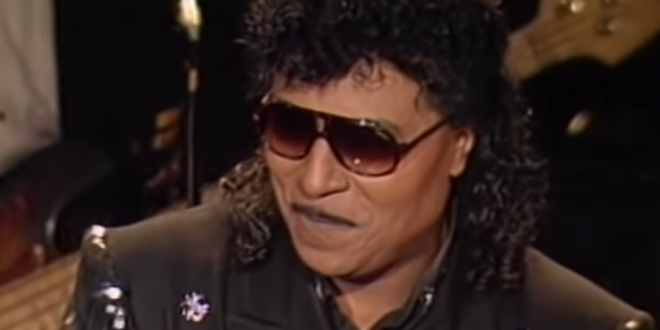 Little Richard, a founding father of rock and roll whose fervent shrieks, flamboyant garb, and joyful, gender-bending persona embodied the spirit and sound of that new art form, died Saturday. He was 87.  Starting with “Tutti Frutti” in 1956, Little Richard cut a series of unstoppable hits – “Long Tall Sally” and “Rip It Up” that same year, “Lucille” in 1957, and “Good Golly Miss Molly” in 1958 – driven by his simple, pumping piano, gospel-influenced vocal exclamations and sexually charged (often gibberish) lyrics.

In the 1984 biography The Life and Times of Little Richard he denounced homosexuality as “contagious … It’s not something you’re born with.” (Eleven years later, he said in an interview with Penthouse that he had been “gay all my life.”) Later in life, he described himself as “omnisexual,” attracted to both men and women. But during an interview with the Christian-tied Three Angels Broadcasting Group in 2017, he suddenly denounced gay and trans lifestyles.

Cause of death is currently unknown.