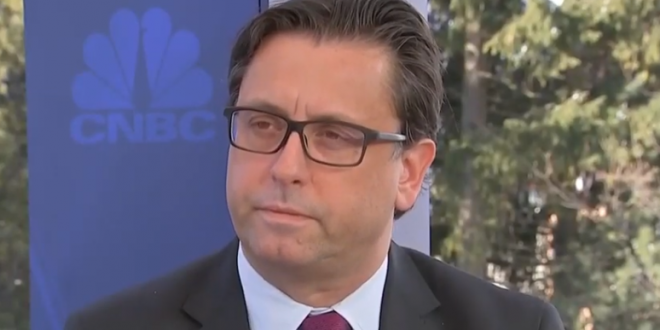 Pharma Walks Back Offer Of Vaccine First Dibs To US

French pharmaceutical group Sanofi promised Thursday that it would make its COVID-19 vaccine, when ready, available in all countries, hours after the company’s CEO said the United States will get first access. Sanofi CEO Paul Hudson’s comments that a vaccine would go first to the U.S. prompted an angry reaction from the French government.

“Equal access for all to the vaccine is not negotiable,” French Prime Minister Edouard Philippe said in a tweet. French President Emmanuel Macron was described by his office as also being “upset” by Hudson’s comments. Macron is pushing for vaccines to be considered a “common good” for humanity that must not be subject to market pressures.

Previous Trump Suggests Obama And Biden Should Be In Prison
Next LIVE VIDEO: Ousted Vaccine Doc Testifies Before House