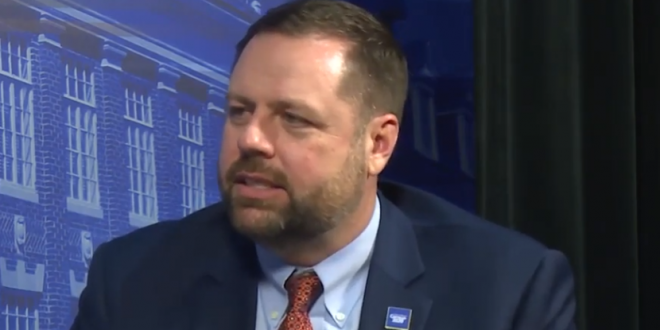 An Oklahoma mayor hastily retracted an order late Friday requiring residents to wear face coverings after businesses reported verbal and physical threats from customers refusing to comply, including one involving a firearm.

Stillwater Mayor Will Joyce made face coverings optional after the threats, according to the amended emergency proclamation. He explained that he originally required businesses to tell their customers to wear the face coverings on their premises in order to avoid making “a blanket rule for everyone.” He admitted it “was not the right approach for” his city after all.

City Manager Norman McNickle said the threats happened within “three short hours” of the original order being in effect, as the city began reopening certain stores and restaurants as shelter-in-place orders for Covid-19 began to expire across the state.

I knew there would be some objections, but I did not expect physical confrontations with employees and threatening phone calls to city hall. I hate that our businesses and their employees had to deal with abuse today, and I apologize for putting them in that position.