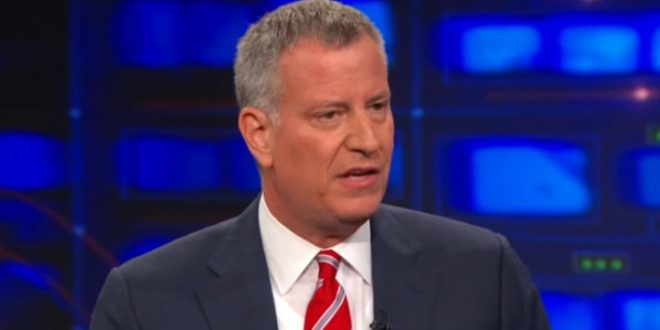 NYT: Reopening New York City Is “A Long Way Off”

Nearly 190,000 people were tested for the coronavirus in New York City over the past two weeks, a record number. The increase in testing, crucial for curbing the outbreak, came as Mayor Bill de Blasio announced plans to hire a small army of 1,000 disease detectives to track down the contacts of every infected New Yorker. Still, despite all the plans and initiatives, the reopening of New York City remains a long way off.

The factors that made the city the U.S. epicenter of the pandemic — its density, tourism and dependence on mass transit — complicate a return to any semblance of normalcy. The city is still far from meeting the public health metrics necessary to reopen, from available critical-care beds to new hospital admissions for the virus. How long might it take to restart New York City’s economy? “Nobody can tell you,” Mr. Cuomo said last week.