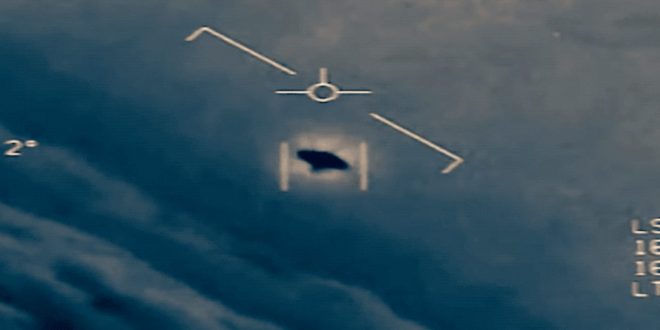 Navy fighter pilots reported close encounters with unidentified aerial vehicles, including several dangerously close, in eight incidents between June 27, 2013, and Feb. 13, 2019, according to documents recently released by the Navy. While some of the encounters have been reported publicly before, the Freedom of Information Act releases include the Navy’s official records documenting the incidents, including descriptions from the pilots of what they saw.

One incident, on March 26, 2014, over the Atlantic Ocean off Virginia Beach, involved a silver object “approximately the size of a suitcase” that was tracked on radar passing within 1,000 feet of one of the jets, according to the report. One of the former F/A-18 Super Hornet pilots, Lt. Ryan Graves, last year described a close encounter off Virginia Beach with what looked like a flying sphere encasing a cube, as recounted by a fellow pilot and later reported to the squadron safety officer.