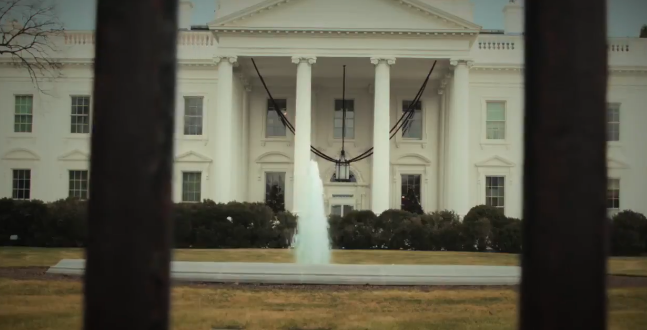 A conservative political advocacy group is taking on President Donald Trump’s leadership surrounding the coronavirus pandemic in a harsh new ad titled “Mourning in America.” The title of the spot is, of course, a play on one of the most famous political ads of the modern era, 1984’s “Morning in America” from President Ronald Reagan’s re-election campaign.

In contrast to “Morning in America,” The Lincoln Project’s “Mourning in America” is relentlessly bleak. Against a backdrop of scenes of empty streets and shots of people wearing masks, and underscored by plaintive classical music, an announcer recites a script that directly echoes that of “Morning in America.”

📺 NEW VIDEO @realdonaldtrump’s failed presidency has left the nation weaker, sicker, and teetering on the verge of a new Great Depression.

Previous CA Man Shops In KKK Hood After Local Mask Order
Next Scott Lively: Christians Must Ready To Wage Violence Against Those Who Use COVID To Push For Socialism