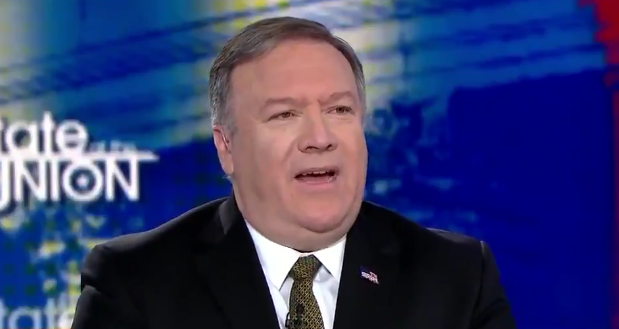 Secretary of State Pompeo is leaning even harder into his attacks on the Chinese government over the novel coronavirus pandemic — even as he further walks back his claim that the U.S. has “enormous evidence” a biomedical laboratory in Wuhan, China, is responsible for the outbreak.

The change comes as an intelligence official says there is no signals or human intelligence backing up the idea, while lawmakers press the administration to turn over any evidence. In interviews Thursday, Pompeo shifted again, telling a conservative talk radio host, “There’s evidence that it came from somewhere in the vicinity of the lab, but that could be wrong.”

“We’ve seen evidence that it came from the lab. That may not be the case,” he said in a second talk radio interview. U.S. intelligence officials have been more careful, including the ODNI statement, which made clear the virus’s natural origins.