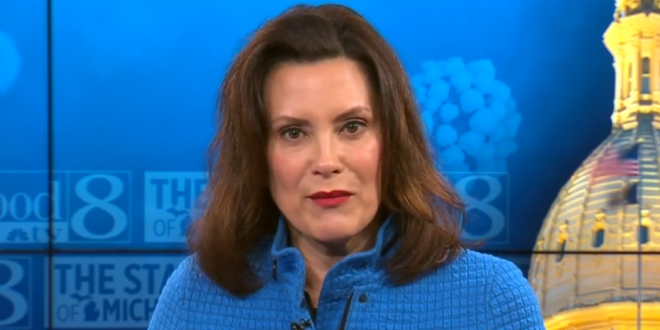 The plan would reopen retail businesses and offices in those regions starting Friday, including bars and restaurants, which will be required to operate at 50% capacity. Those businesses also must train employees on safety protocol, keep groups six feet from one another and require workers to wear face coverings.

Whitmer has been targeted by heavily armed militia members and Trump cultists. She’s gotten death threats and was hung in effigy during a protest last week. 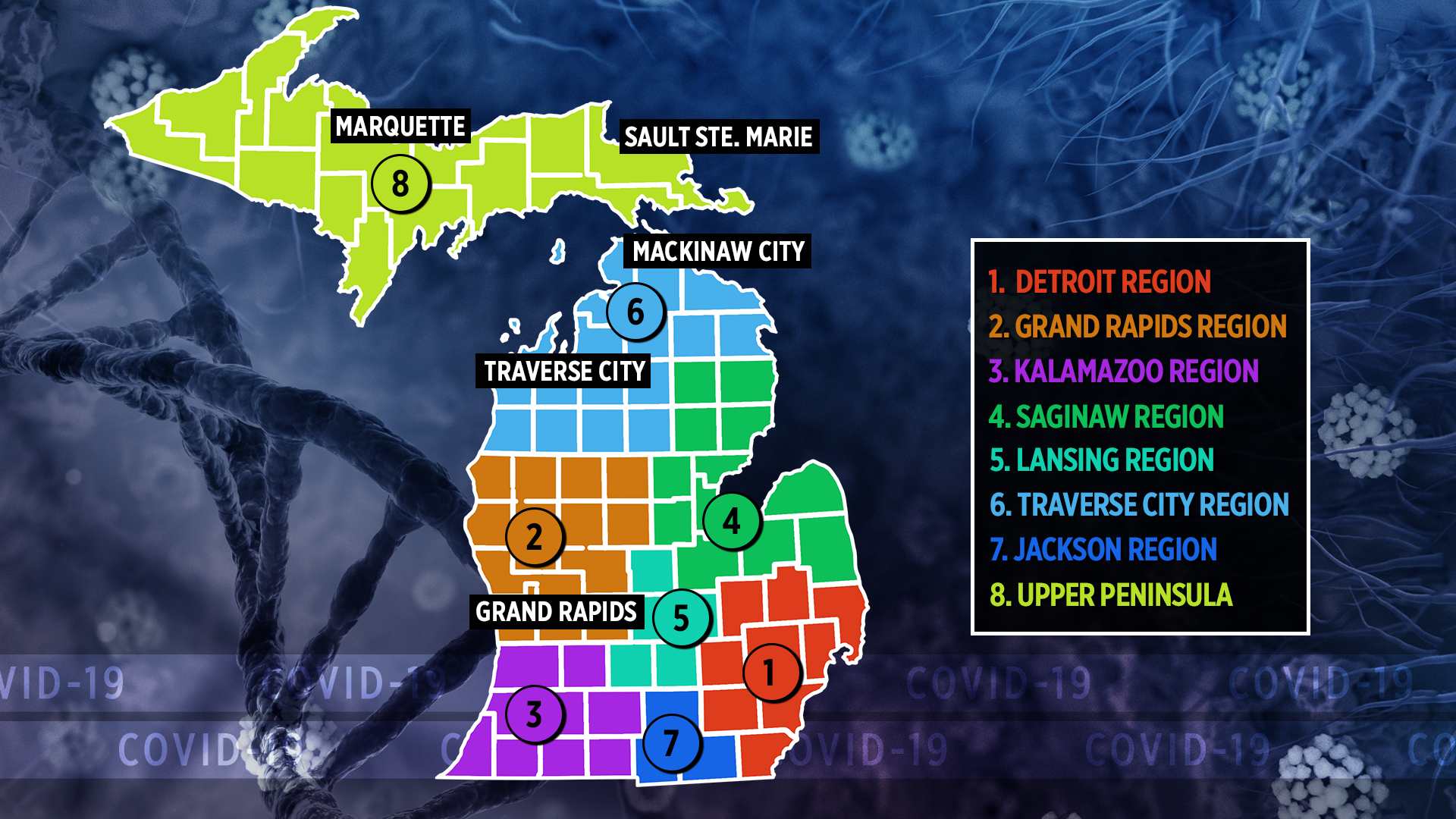