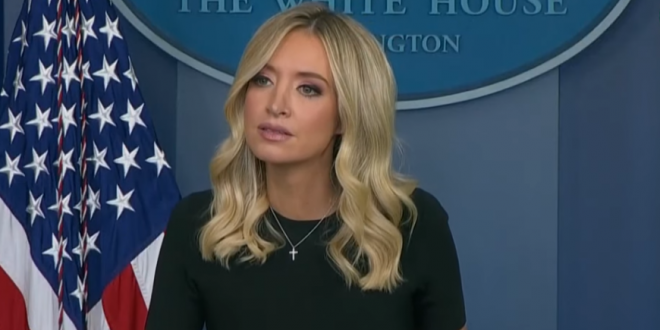 White House press secretary Kayleigh McEnany was put on the spot by CNN’s Jim Acosta, who asked her if she could say that President Donald Trump has “never lied to the public,” and McEnany would not say that.

The closest McEnany could get to that was to say “I’m around the president, his intent is always to give truthful information to the American people,” and then return to citing examples of media reports that she found inaccurate.

“There is no one that should be fact checked more than the mainstream media that has been continually wrong about a number of things.”pic.twitter.com/TCApd99Rnp

.@Acosta: On Twitter – shouldn’t POTUS be fact-checked? Especially one who has made as many false claims as Trump?

McENANY: There’s no one that should be fact-checked more than the media

A: Are you saying Trump hasn’t lied?

M: His intent is always to give truthful information pic.twitter.com/4JKBwjpREx