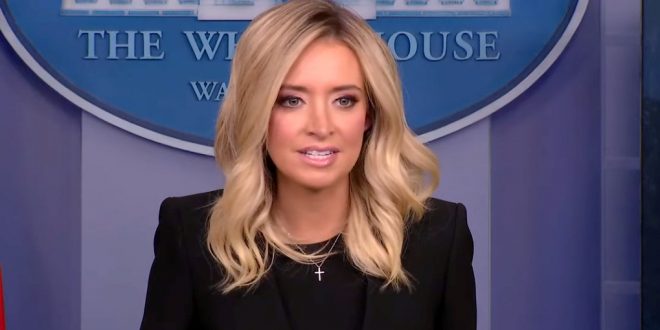 For a week, White House press secretary Kayleigh McEnany has defended President Donald Trump’s assault on vote-by-mail, insisting, like her boss, that it invites election fraud. But, also like her boss, McEnany has taken advantage of its convenience time and time again.

In fact, the Tampa native has voted by mail in every Florida election she has participated in since 2010, according to a Tampa Bay Times review of her voting history. Most recently, she voted by mail in the state’s March 2020 presidential primary, just as Trump did after he made Florida his new permanent home.

New: Trump press secretary Kayleigh McEnany has voted by mail 11 times in 10 years, but she now insists that voting by mail is rife with fraud. Great catch by @scontorno https://t.co/MNmC79kA8w