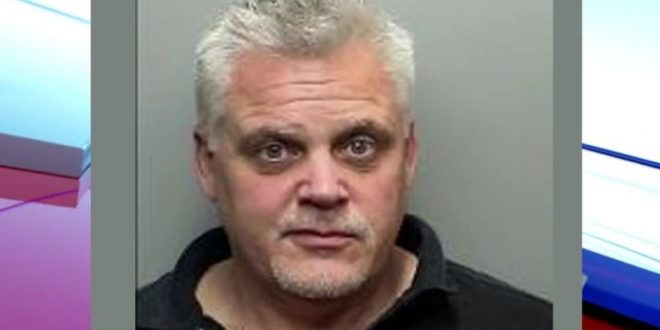 A 53-year-old anti-lockdown protester in Colorado has been arrested on suspicion of having pipe bombs and bomb-making materials at his home, the U.S. Attorney’s Office says.

FBI agents found four pipe bombs at the Loveland home of Bradley Bunn on Friday, a statement from the office says. They also allegedly found two 1-pound containers of gunpowder in his vehicle. Bunn has been active in protests against coronavirus lockdown orders at the Colorado Capitol in Denver, where he has been spotted carrying firearms, KCNC reported.

Bunn also had been helping organize an armed protest against Colorado’s lockdown order, ABC News reported. The FBI and ATF began investigating Bunn after he made social media posts urging people to bring assault rifles to a Friday rally at the state capitol, according to the network.