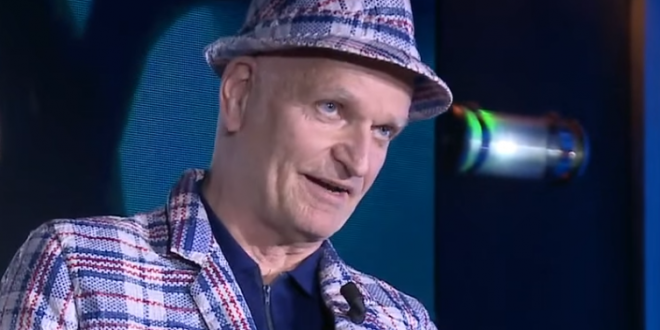 Florian Schneider of German electronic band Kraftwerk has died, Billboard has confirmed. He was 73. In a statement, Kraftwerk co-founder Ralf Hütter confirms “the very sad news that his friend and companion over many decades Florian Schneider has passed away from a short cancer disease just a few days after his 73rd birthday.”

Kraftwerk — with its use of electronic instruments that included homemade and custom-built devices — has been widely credited with pioneering electronic music and influencing various genres across the musical spectrum, including hip-hop, synthpop and rock with their soundscapes, experimentation and technical innovations.

The long list of artists to have been influenced by Kraftwerk included David Bowie, who named the track V-2 Schneider on his Heroes album after Schneider; as well Depeche Mode, New Order and Daft Punk. Coldplay used a section from Kraftwerk’s Computer Love in their hit Talk, while Jay-Z and Dr Dre borrowed from Trans Europe Express for their track Under Pressure.

Kraftwerk reputedly turned down Michael Jackson, who wanted to collaborate. They broke through with the hypnotic Autobahn in 1975, and went to number one in the UK with the double A-side single The Model/Computer Love in 1982. Even Kraftwerk’s image was mechanical – during the 1970s, they began to portray themselves as robotic figures, dressed identically and standing in a row behind keyboards on stage.

Florian Schneider, co-founder of highly influential electronic pop group Kraftwerk, has died at the age of 73. Here’s a clip of the group showing Tomorrow’s World their studio back in 1975. For more archive clips of electronic music, you can visit – https://t.co/Uz3A3Vx8dN pic.twitter.com/yaZ12qhbsq

Florian Schneider, the Kraftwerk co-founder whose musical influence touched all corners of electronic music and beyond, has died at age 73 https://t.co/5iE6ZQIlP4 pic.twitter.com/ljcGXqagic

Florian Schneider will forever be an inspiration to the world of electronic music. His artistry has been influential to creatives for the last 50 years. Today, we thank and honor him for helping to guide and shape our community through sound, imagination, and innovation. pic.twitter.com/wrq4nB4icz

We are absolutely devastated to learn that one of our heroes Florian Schneider has passed away. pic.twitter.com/Y2dnYfxkj8

That time I forced my four-month-old to dress up as #Kraftwerk. RIP, Florian Schneider. pic.twitter.com/RoJRbaoIUR