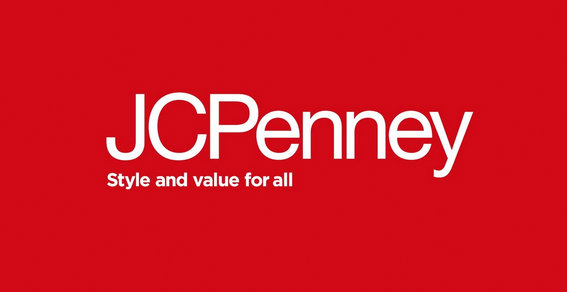 J.C. Penney, weighed down by debt and battered by the coronavirus, has filed for bankruptcy. Sales at J.C Penney have fallen annually since 2016. Its roughly 860-store footprint is less than a quarter of its store base in 2001. The company’s nearly $11 billion in sales for the last fiscal year are almost a third of its sales the same year.

The Plano, Texas-based retailer, which was founded more than a century ago, employed roughly 90,000 full- and part-time employees as of February.

The retailer said it has commitments for $900 million in financing from its existing first lien lenders to fund bankruptcy, which includes $450 million of new money. It had approximately $500 million in cash on hand as of the Chapter 11 filing date.