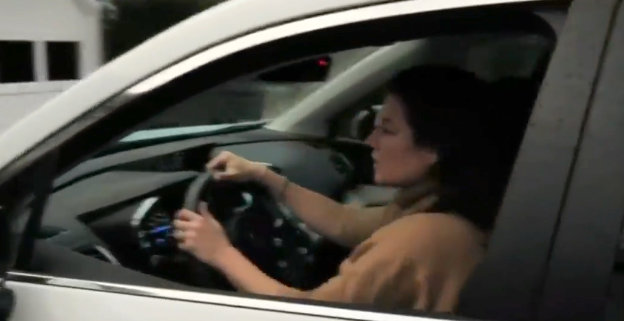 Interpol: Wife Of US Diplomat Now A Global Fugitive

An Interpol notice has been circulated worldwide making Anne Sacoolas effectively a fugitive from justice if she sets foot outside her native United States.

Sacoolas was charged in the UK withcausing the death by dangerous driving of 19-year-old motorcyclist Harry Dunn last August. The US refused to accept an extradition warrant, saying she enjoyed diplomatic immunity at the time of the crash. Her husband worked at a CIA spying base, RAF Croughton in Northampton.

🚨 BREAKING: Anne Sacoolas, the wife of a US intelligence official, is now ‘Wanted Internationally’