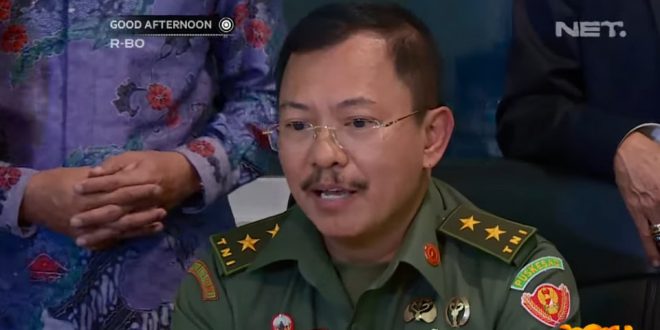 Forced exorcism is a common story for gay and transgender people in the world’s biggest Muslim majority nation, where a conservative shift has seen the community increasingly targeted in recent years. Homosexuality is legal everywhere in Indonesia except conservative Aceh province which adheres to strict Islamic laws.

But it is still widely believed that being gay or transgender is the result of a person being possessed by evil spirits — and that these can be expelled by religious ceremony and prayer. Now, conservative Islamic lawmakers have tabled a so-called “Family Resilience” bill, which critics decry as sexist and anti-LGBT.

Gay and transgender people would be forced to undergo “rehabilitation” — an umbrella term likely to include exorcisms and other “conversion treatments” — to purge what bill advocates say is a sexual deviancy.

Treatments include being bombarded with religious verses while trapped in a locked room for days. #FMTNews #LGBT #Indonesia https://t.co/YUOy8FK8up

Although being gay is legal in most of Indonesia, many still believe it is due to being possessed by evil spiritshttps://t.co/KSQSzJZalW

📸 A cleric performs exorcisms on gay and transgender people in Jakarta pic.twitter.com/olJHnvsTEi

Previous Dennis Prager Is Very Sad He Can’t Be Openly Racist
Next Trump: In My Mother’s Eyes I Could Do No Wrong So “Maybe That’s Why I Ended Up The Way I Ended Up”