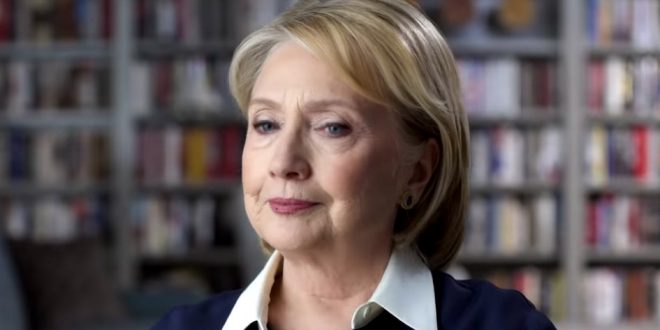 Hillary Rips Jared Kushner: The President’s Son-In-Law “Doesn’t Get To Decide” When The Election Happens

“I’m not sure I can commit one way or the other, but right now that’s the plan,” Mr. Kushner told Time magazine in response to a question about whether the election could be postponed because of the pandemic.

The opinion of a White House staff member has no bearing on when the election is held. Even the president himself does not have the authority to unilaterally postpone Election Day, which by law takes place the Tuesday after the first Monday in November.

But Mr. Kushner’s comment raised alarms both because of the expansive power Mr. Trump has conferred on members of his family who serve in his administration and because it played into the worst anxieties of Mr. Trump’s detractors — that the president would begin to question the validity of the election if he feared he was going to lose.

I can’t believe I have to write this sentence, but the president’s son-in-law doesn’t get to decide when the election is. https://t.co/7CrpHny6TF