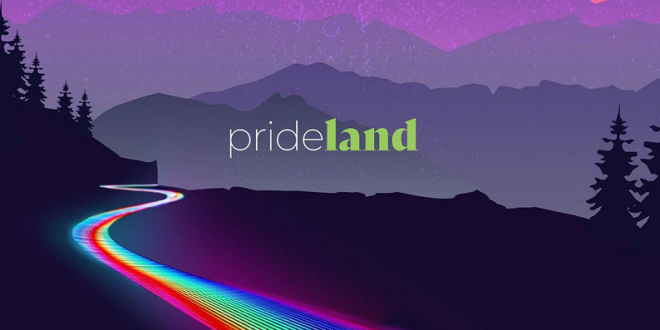 PBS is going all out in the month of June to celebrate LGBTQ+ Pride Month by launching a six-episode series of short videos on a dedicated YouTube Channel created by its Digital Studios.

Each Tuesday, beginning May 26, PBS will release a Prideland vignette focusing on an LGBTQ+ person and how that person deals with the ever-changing attitudes of Southern communities toward homosexual lifestyles.

On June 12, PBS will offer its member television stations the opportunity to air a one-hour companion special featuring series host and homosexual activist Dyllón Burnside. PBS’s decision to partner with Burnside to push the homosexual agenda is an unjust attack on Christianity and a mockery of the Bible and God’s design for human sexuality.

Sadly, PBS is proudly promoting a lifestyle that is unhealthy to both the individual who participates in the unnatural sexual behavior and to society as a whole.

In 2020, PBS received $445 million in taxpayer funding. This means you and I are directly paying for PBS to insult our faith and scoff at our God. I hope you will take a moment to let PBS know you oppose its support and promotion of this series.

One of the reasons I love subscribing to @AmericanFamAssc‘s email is that their media researchers find gay media I didn’t even know existed (like the upcoming PBS Prideland series). Thanks for giving me more items for my playlist, AFA! 😉

Previous WH Spox Get Asked Why Trump Wants Obama Jailed:
“I Never Said That, Those Are Your Words, Not Mine”
Next J.C. Penney Files For Chapter 11 Bankruptcy Protection