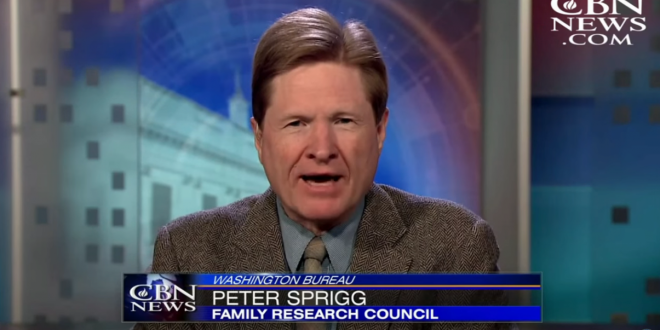 The judicial tyranny imposed upon Costa Rica began with a decision of the Inter-American Court of Human Rights (IACHR) in 2018. The court is charged with enforcement of the American Convention on Human Rights, an agreement among some members of the Organization of American States.

Nine months later, Costa Rica’s own Supreme Court, bowing to the decision of the IACHR (or perhaps getting cover from it) gave the country’s legislators 18 months to change the country’s marriage law before it would be overturned.

The elected leaders chose not to bow to this demand, but the expiration of the court-imposed deadline was what led to the issuance of same-sex marriage licenses this week.

Although Costa Rica is now the first country in Central America subjected to a re-definition of marriage, the “conventionality control” doctrine suggests that all 23 of the countries that are parties to the American Convention should comply. Judicial tyranny marches on.

During a later battle for the immigration rights of bi-national LGBT couples, Sprigg declared that rather than grants visas to the partners of American LGBT citizens, the United States would be better off to “export” its own homosexuals to other countries.

Sprigg last appeared on JMG in September 2019 when he reassured evangelicals that Mike Pence is definitely anti-gay. Not that anybody here was questioning that.