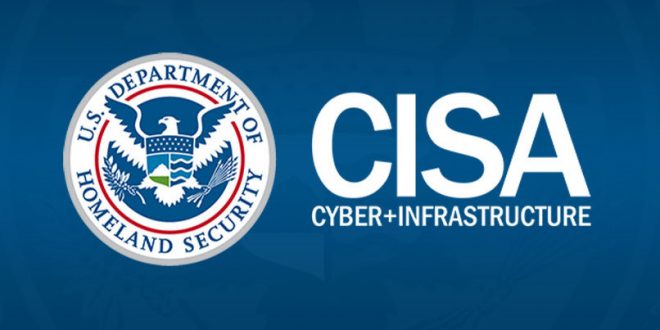 Hackers Target UK And US Pharmas For COVID Info

Government-backed hackers are attacking healthcare and research institutions in an effort to steal valuable information about efforts to contain the new coronavirus outbreak, Britain and the United States said on Tuesday in a joint warning.

The NCSC and CISA did not say which countries were responsible for the attacks. But one U.S. official and one UK official said the warning was in response to intrusion attempts by suspected Chinese and Iranian hackers, as well as some Russian-linked activity.