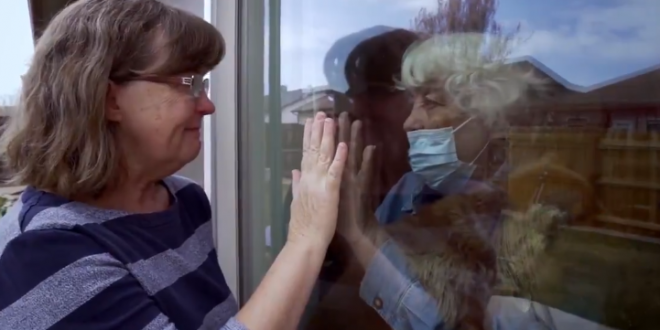 President Trump on Sunday took aim at George W. Bush after the former Republican president issued a call to push partisanship aside amid the outbreak of the novel coronavirus. In a three-minute video shared on Twitter on Saturday, Bush urged Americans to remember “how small our differences are in the face of this shared threat.”

In an early morning tweet on Sunday, Trump called out Bush for his failure to support him as he faced an impeachment trial earlier this year over his alleged dealings with Ukraine. He cited apparent comments from Fox News anchor Pete Hegseth, who asked why Bush didn’t push for “putting partisanship aside” amid the trial.

In the roughly three-minute video, Bush speaks over images of Americans in a variety of settings, starting in black-and-white and then switching to color. “We cannot allow physical separation to become emotional isolation,” he says.

“This requires us to not only be compassionate but creative in our outreach,” he said. “Let us remember that empathy and simple kindness are essential, powerful tools of national recovery.”

Bush added that the suffering experienced by the nation “does not fall evenly.” It was important to care “in practical ways,” for the elderly, the ill and the unemployed, said Bush.

.@PeteHegseth “Oh bye the way, I appreciate the message from former President Bush, but where was he during Impeachment calling for putting partisanship aside.” @foxandfriends He was nowhere to be found in speaking up against the greatest Hoax in American history!

Right, no justification for investigations?

Previous Trump “Glad” To See Kim Jong Un Is “Back And Well”
Next Boris Johnson: Doctors Prepped To Announce My Death