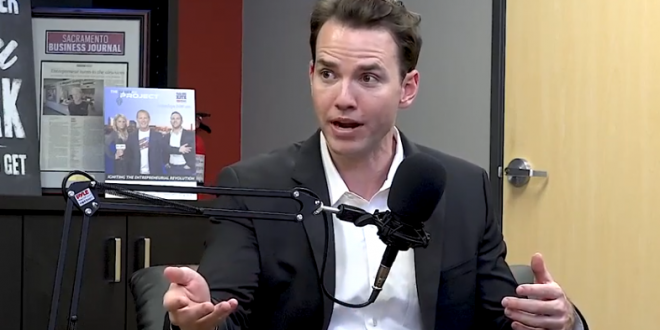 A pair of Republican lawmakers in California say they’re prepping a bill aimed at restricting the unprecedented power wielded by Governor Gavin Newsom during the Covid-19 health emergency.

The bill by Assemblymen James Gallagher, R-Yuba City, and Kevin Kiley, R-Rocklin [photo], seeks to end Newsom’s emergency powers by enacting a resolution that overturns the state’s declaration of emergency in effect since Newsom signed it on March 4.

“This resolution is meant to restore a proper balance between the legislative and executive branches,” said Kiley. “To the extent the governor retains extraordinary powers, they should be limited in scope in coordination with the Legislature, which has authority to terminate those powers altogether.”