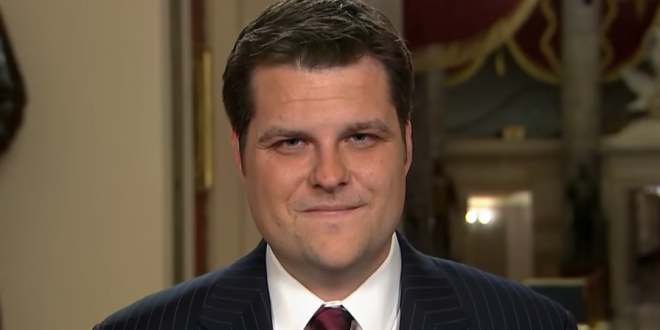 Sen. Josh Hawley (R-Mo.) and Rep. Matt Gaetz (R-Fla.) on Wednesday separately announced they were both working on legislation to strip Twitter of federal protections that ensure the company is not held liable for what is posted on its platform.

The lawmakers began work on legislation following Twitter’s decision to add warnings to two tweets by President Trump this week where he railed against California’s decision to expand mail-in voting. Trump tweeted without evidence that mail-in voting could increase voter fraud.

Both Hawley and Gaetz argued that Twitter’s decision to flag the tweets put its legal liability protections under Section 230 of the Communications Decency Act into question. Section 230 protects social media platforms from facing lawsuits over what users post.

#BREAKING: I’m working on legislation to revise Section 230 so we don’t have election interference from companies like Twitter.

LISTEN for more details and my hot takes on Big Tech: https://t.co/MF4D4HYcJv

.@jack a few questions for you below. Bottom line: Why should @twitter continue to get special treatment from government as a mere distributor of other people’s content if you are going to editorialize and comment like a publisher? Shouldn’t you be treated like publisher? pic.twitter.com/JwDKc3gSyN