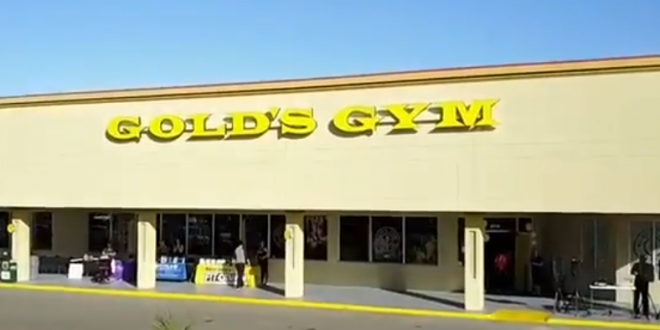 Gold’s Gym filed for Chapter 11 bankruptcy protection Monday as the coronavirus pandemic wreaks havoc on the company’s business. With fitness centers in most of the nation shuttered due to COVID-19, Gold’s Gym said it was forced to seek relief from its creditors.

The mostly franchised Gold’s Gym, which recently permanently closed 30 company-owned locations, said the bankruptcy “will have no further impact on current operations.”

Following the closure of those 30 gyms, Gold’s Gym will have nearly 700 locations, including about 63 company-owned and operated, Gold’s Gym CEO Adam Zeitsiff said. The bankruptcy, he said, would help the company shed those leases.

Gold’s last appeared on JMG in 2010 when its four San Francisco locations severed their franchise agreements over millions in anti-LGBT donations made by the company’s then-CEO.