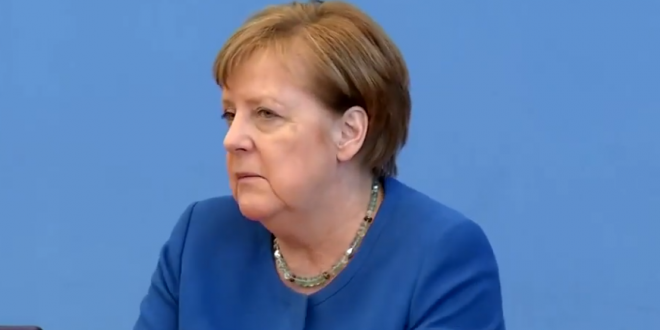 Local authorities in Germany on Friday said they would reimpose some lockdown measures after seeing a cluster of new coronavirus infections, just days after Chancellor Angela Merkel announced a gradual reopening of the country.

In Germany’s most populous state of North Rhine-Westphalia, the regional government said there had been a spike in cases at a slaughterhouse in the district of Coesfeld, where over 150 of the 1,200 employees tested positive for the virus.

Local officials said the outbreak meant the district would be forced to postpone by one week the planned May 11 reopening of restaurants, tourist spots, fitness studios and larger shops, while residents would have to continue limiting their social contacts.